Mr.Henta was invited to Prime Minister’s Office in Tokyo

1st of October in 2020, Mr.Koichi Henta, president of Henta Tea Co., Ltd. in Kirishima City, was invited to a ministerial meeting held at the Prime Minister’s Office in Tokyo to report about exporting organic matcha.

This meeting was held to expand exports of agriculture, forestry and fishery products and foods.

Mr.Henta explained the achievements of tea exports to the relevant ministers.

After the meeting, Prime Minister Yoshihide Suga told Mr. Henta that he understands the difficulty and risks in producing organic tea and gave a word of encouragement. 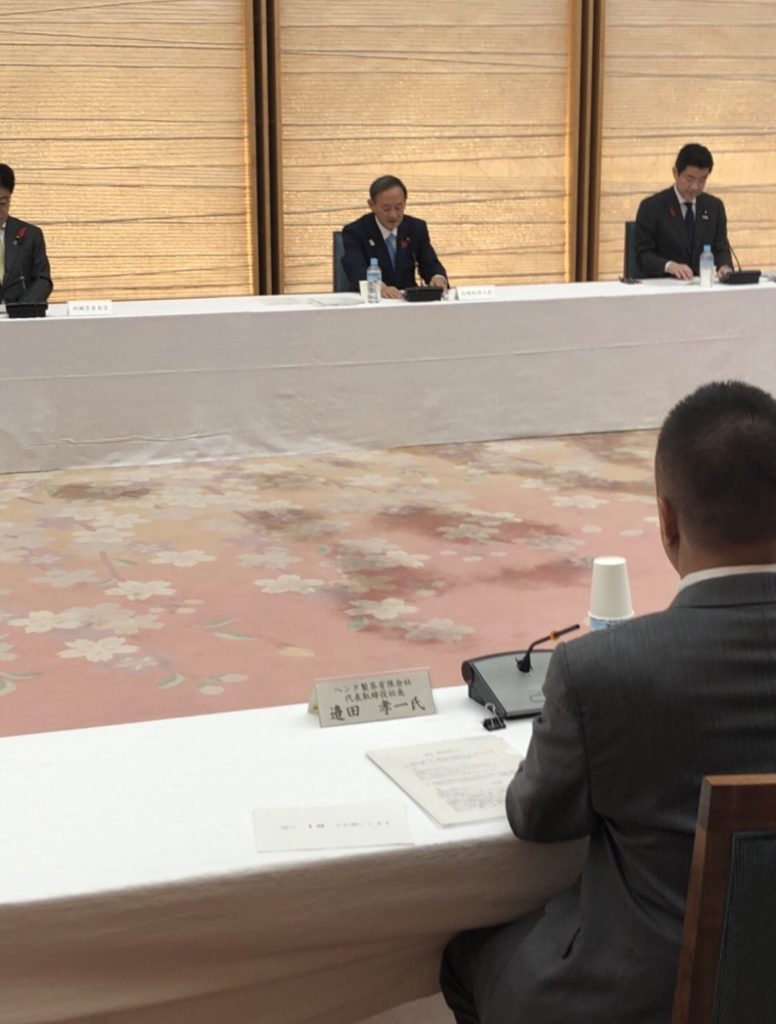 ↑Mr.Suga, Prime Minister in the center, Mr.Henta on the right front 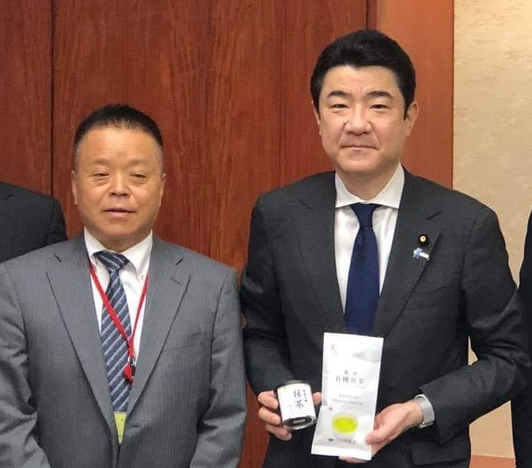 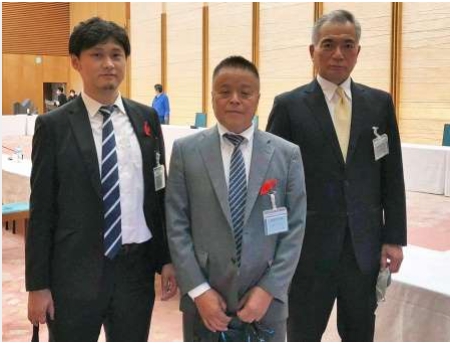 It was the first time that Mr. Henta was invited to such a meeting, and it is a great honor for us as well.

We are very grateful to have great farmers like him, and we wish to continue supporting them as well as the buyers all over the world.