Kagoshima tea also in the world 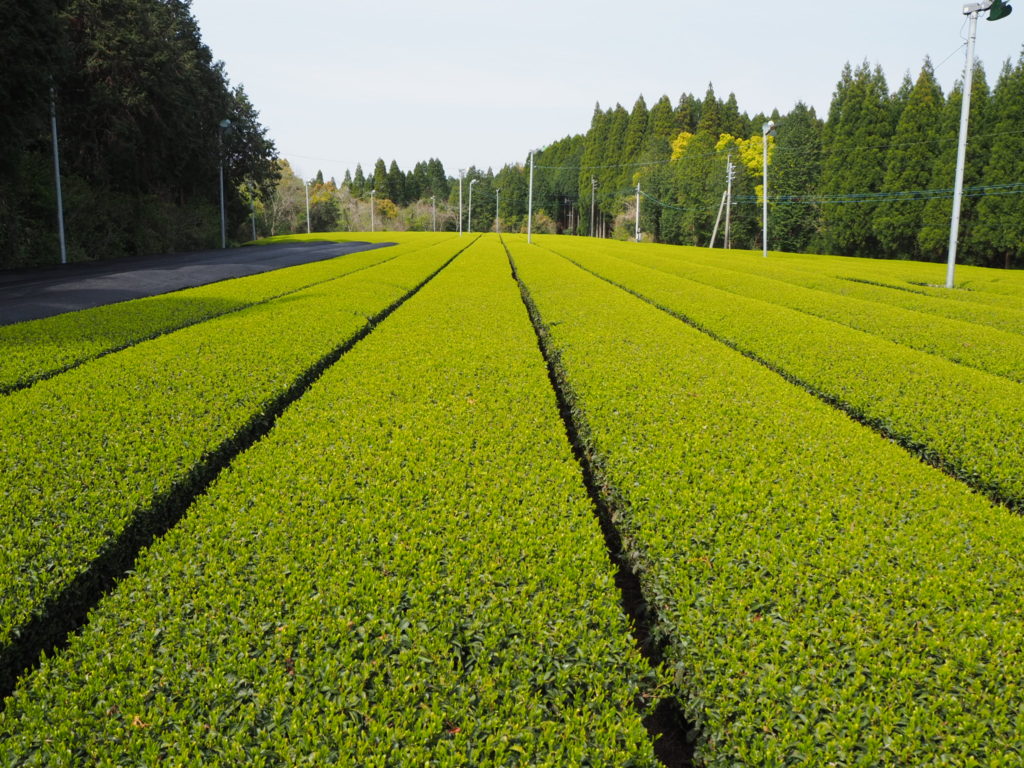 Henta Seicha was founded in Matcha 1968 in Kirishima of Kagoshima Prefecture. Kôichi Henta, the current representative is the second generation.

Henta Seicha is surrounded by forests located at an altitude of 200 to 300 meters at the foot of Mt. Kirishima.His father (Satoru HENTA) started at 10 hectares and has now expanded to 25 hectares. The tea garden has also begun to develop a tea garden through self-development of the forest. Uging the compost he made himself, he produces Kirishima Tea with beautiful colors and smell. 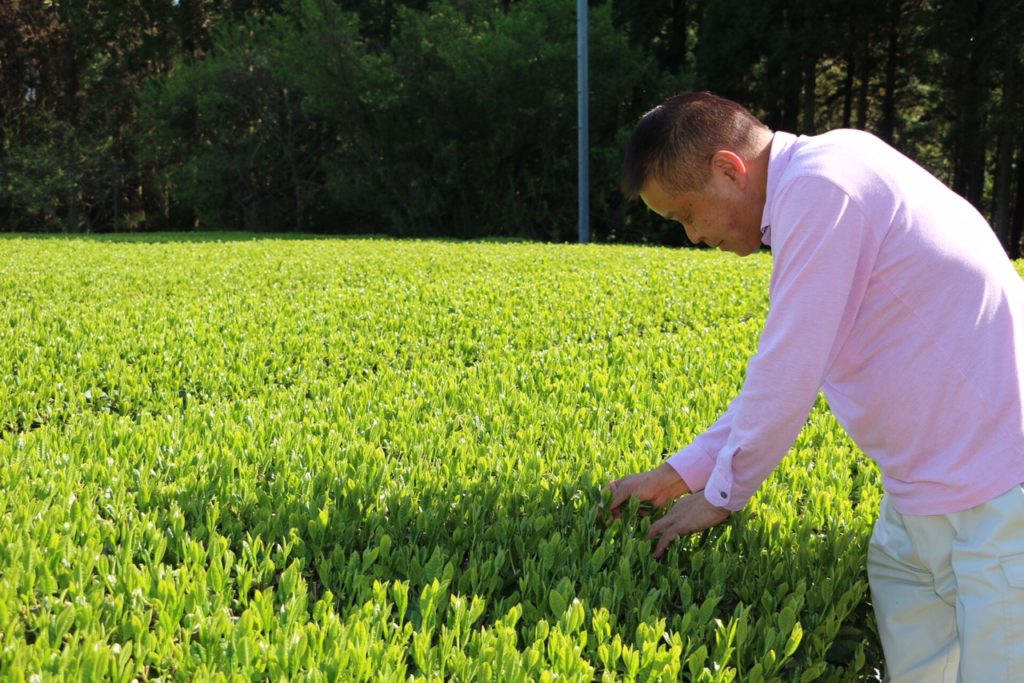 They make fine adjustments by hand while paying attention to daily weather, temperature, and changes in the ecosystem, and observe everything on a daily basis. We work on cultivation in consideration of environment.

Their representative products are organic Sencha and organic Matcha, and these high-quality tea made in Kirishima is loved not only in Japan but also in the world. 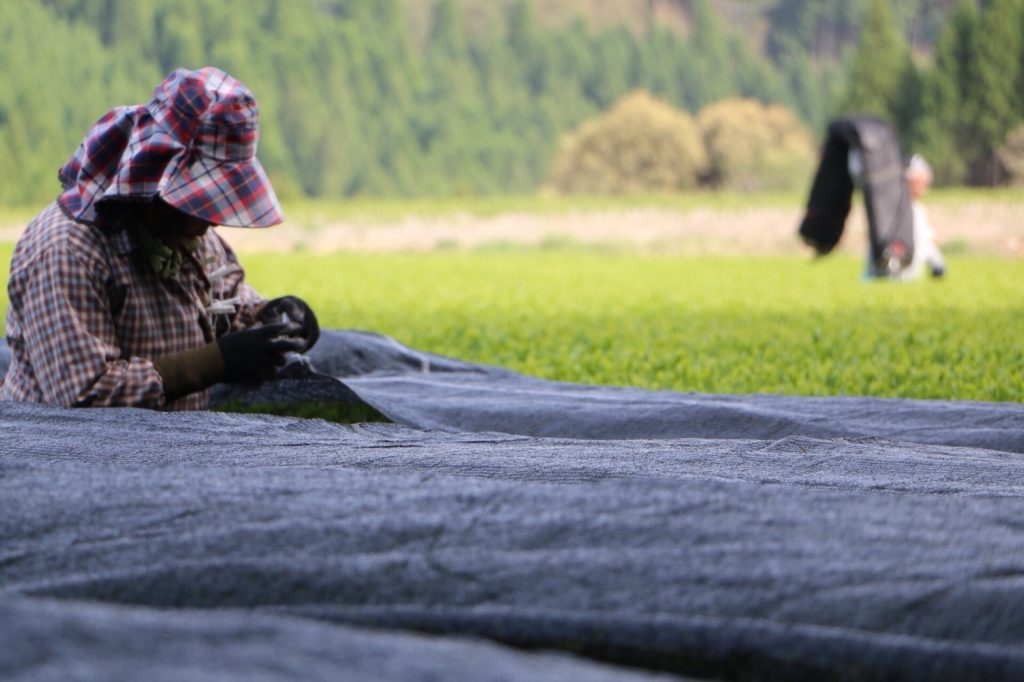 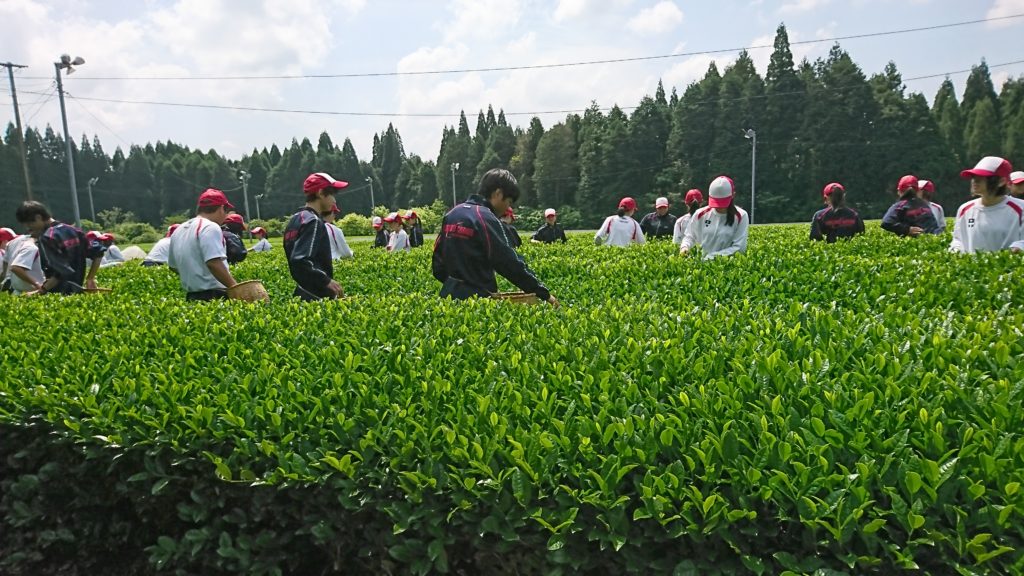 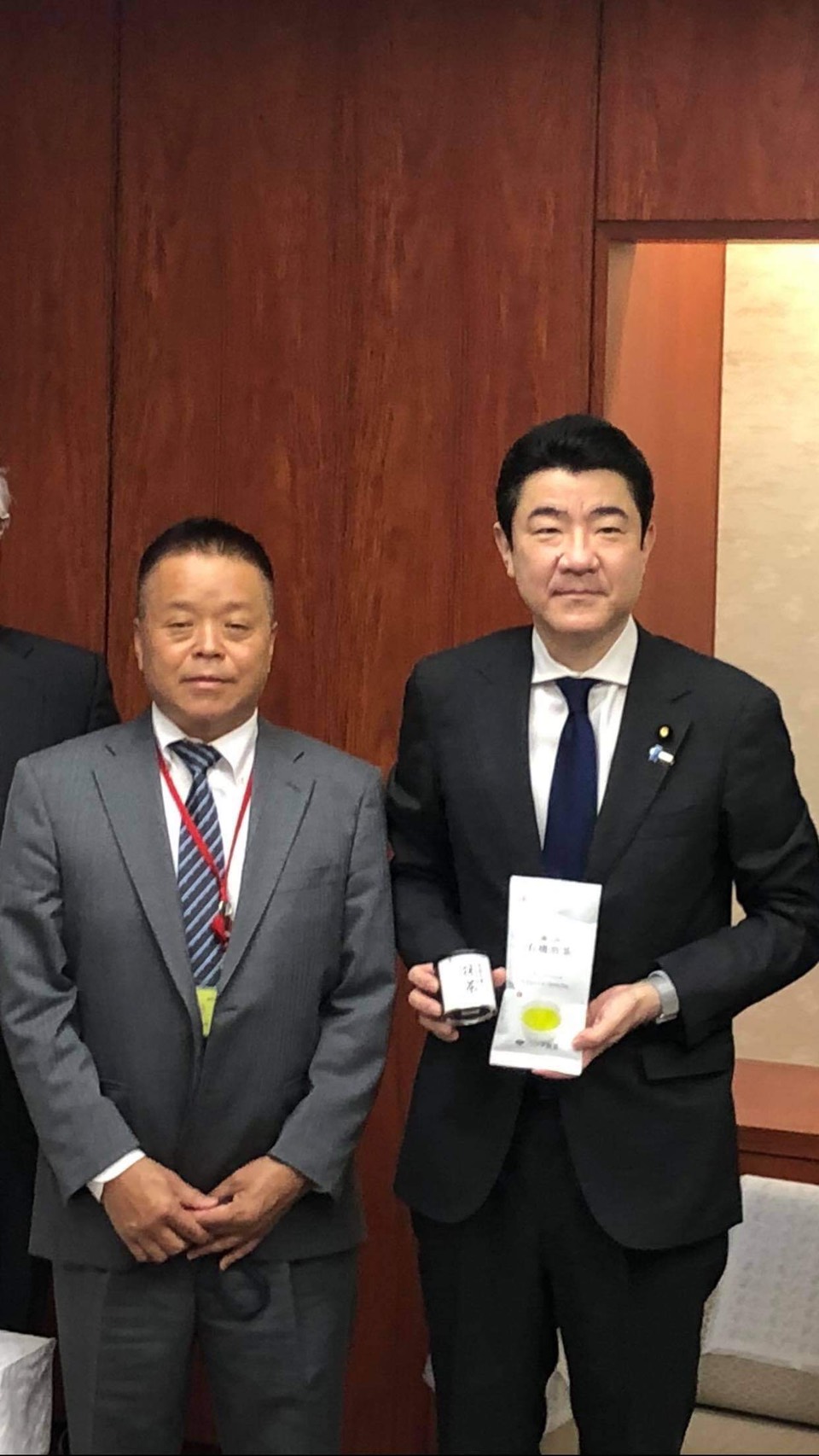 Mr.Henta was invited to Prime Minister’s Office in Tokyo